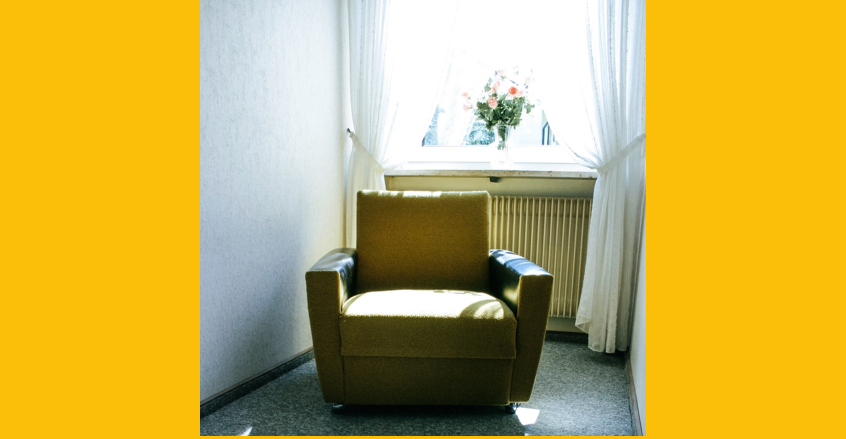 MF came to the reaching out centre (ROC) café on the 7th December 2021 after having relocated from the Crawley area with her young daughter, she explained that she had moved to the Rochdale area after a house swap, due to a change in circumstances. She was required to switch her benefits from ESA (Employment and support allowance) to UC (Universal credit), the crisis team in the ROC helped her to do this, as the whole thing seemed very daunting. We advocated with UC on MF’s behalf. MF asked that the rent component of her UC was paid direct to the landlord so that she wouldn’t have to worry as it was coming up to Christmas and would be tempted to spend the money on Christmas presents for her daughter. But due to the way things are done with first payments it was paid direct to MF, but she came and told the crisis team, and we had the rent transferred. But due to a lapse of time between MF moving and her claim going live there was a short fall of £198, so we applied for real change to cover the short fall, and this was granted.

By the 21st January 2022 all their rent is now up to date and are settled into their new home. MF and her daughter are attending the ROC café on a regular basis just to pop in and have a chat, and to help them over the Christmas period Angie’s Angels have provided lots of Christmas presents and food hampers to help this family and other families in a similar situation and help relieve the pressure as we have all gone through some of the most difficult times.